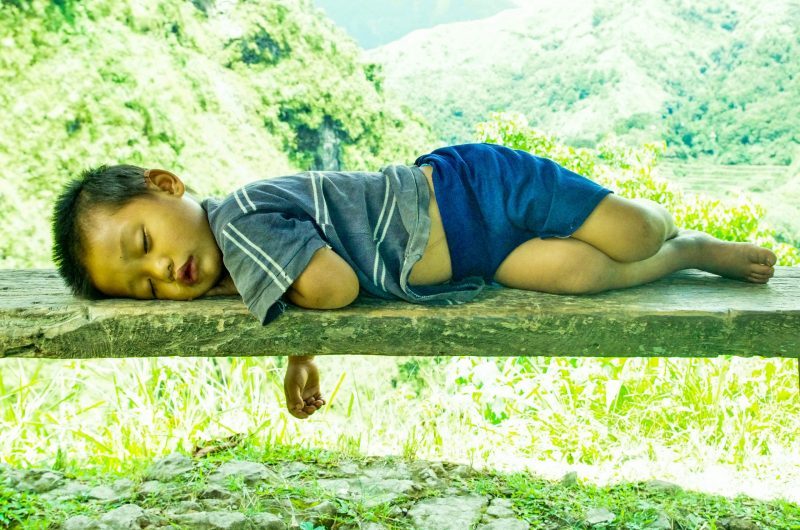 No need to be a parent to fall under the spell of the children of the world. They are everywhere, holding out their hands and smiles to us and huddling in the arms of strangers without fear. A tidal wave of tenderness!

In some countries, unlike in the West, children are present everywhere

Often naked, without panties, without shoes but always beautiful.
They are in the arms of their mother, father, brother or sister.
They are asleep under a chair, a desk on a pile of laundry. Sleeping or playing in a quiet corner, under a fan, protected by a sheet stretched out like a tent.
They are cradled by their grandmother, in a tiny hammock, just behind the fruit or fish stall.
You can see the mothers washing them with plenty of water on the pavement, in the middle of the town, in the middle of the afternoon.
They are shiny like little fish, graceful and delicate, cheerful.

They are sitting on the luggage rack of a bicycle, tiny, small, fragile, grasping their mother’s jumper very seriously as she pedals.
They play in the mud, roll around in it, go off to rinse themselves while running and then come back at triple gallop getting stuck again and so on, all afternoon long.
They play in the water, on the edge of the lake, improvising boats in basins to get from one floating house to another.

They greet strangers with laughter, play football with whatever they can get their hands on, they dare, they call, they undertake

At a very young age, they take care of their brothers and sisters. The oldest, bringing the little ones from school, three or four on a bicycle too big for them, three or four kilometres from home.
They are really endearing, strangely wise.
Whatever their situation, they seem happy, and maybe they are because they are never alone. They don’t lack love and attention.
The parents don’t shout or threaten to be obeyed, they take their tired offspring for a walk, rock them, fan them with a song, wait for it to pass.

The children are also where they should not be seen, in the dark streets

Late at night, in the dirty streets, the children are out begging.
The little girls, five or six years old, carry a tiny baby of a few months in a dirty sheet. One can see the tiny shaken, almost bald head, the little feet that barely stick out of the cloth… They run sharply after the tourists, grab them by the sleeve, begging for a tin of milk for the little one… that they will sell right afterwards to bring back money to the family.
Mostly girls.
They are numerous, too numerous, like sparrows, little mice around a sack of grain, scraping what they can.
They turn your heart back to you with one look.

Get ready. You have to be strong to resist the urge to take them in your arms, wash them, dress them, feed them and let them sleep all night

They are the ones who will console you with your bitter admission of impotence.
You have to resist not to empty your wallet of all your money, because if you do that you will keep them in misery. The parents will never send him to school, begging is so much more lucrative.
They roam the tourist sites, a small plastic basket around their neck, sell books, fans, flutes, postcards.
The children chase after strangers shouting loudly in their little high-pitched voices “ladies, five dollars only for one book! Two for eight dollars! Very cheap! “in English, French, German, in all the langages of the world.
Little girls count up to ten in all languages while singing… again and again all day long in the overwhelming heat.
I will hear the echoes of their singing in the streets for a long time… ” ladies, ladies, one dollar please… I need food…”

The children of the world harpoon you with their shining, imploring or laughing eyes

What are you going to do tomorrow, what are you going to become?
What will your parents give you to build the future?
Some countries are a gigantic playground, an open air kindergarden.
It’s neither hell nor heaven, it’s the life that comes back after the war, the massacres, as best it can.
I see them, yes, I see them, and even if my gaze as a foreigner remains superficial, don’t pierce the bark, I see them.
And I admire them deeply, big and small, because they smile at you, they always smile.
Magnificent.

Should all the women of the world be like the women in the Western world?

We believe that gender equality is the path to happiness. This is true for Western countries, I am convinced about. But what about other cultures? 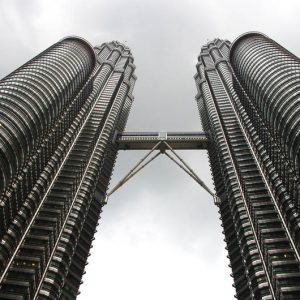 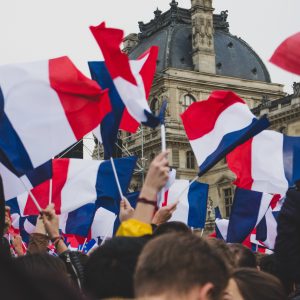 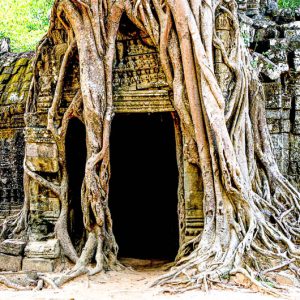 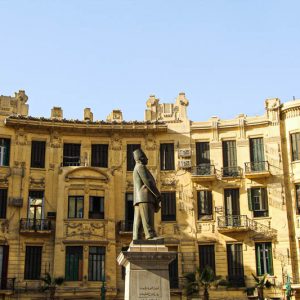 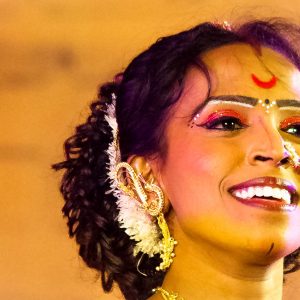 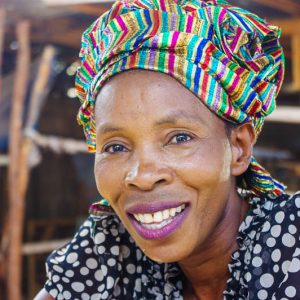 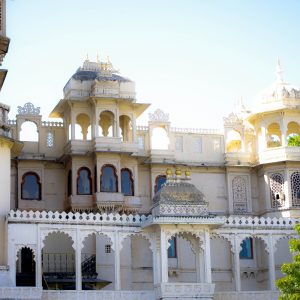 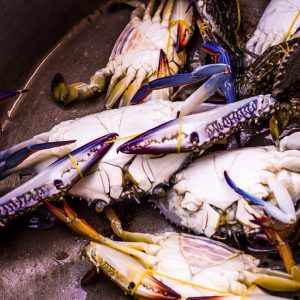 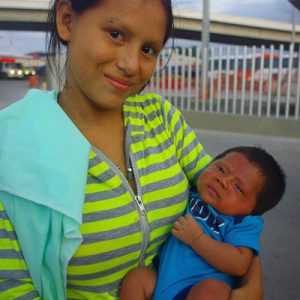 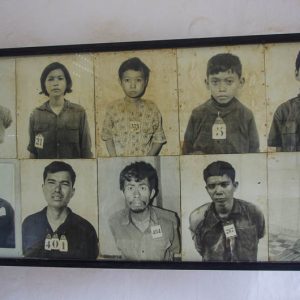 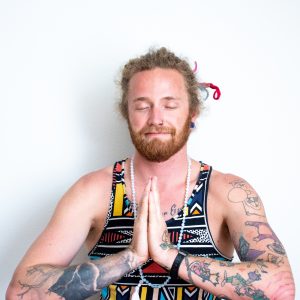 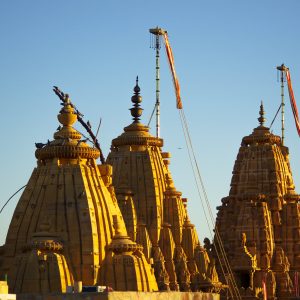 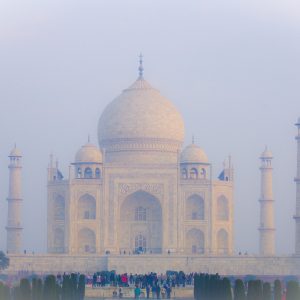 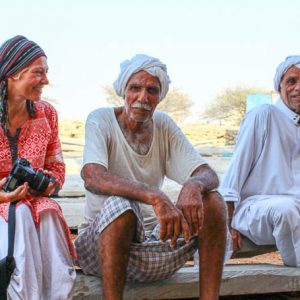 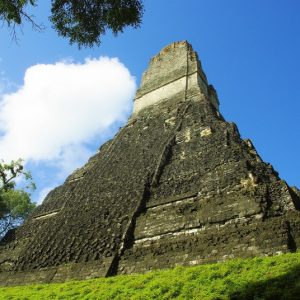 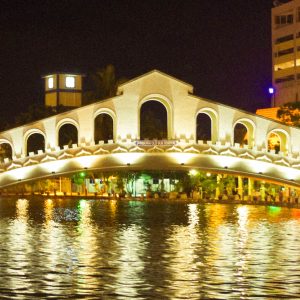 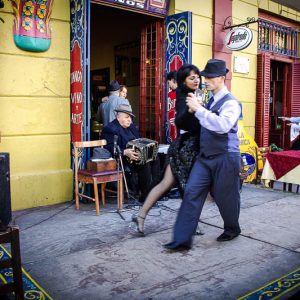 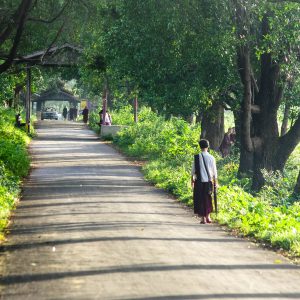 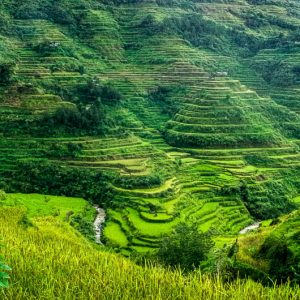