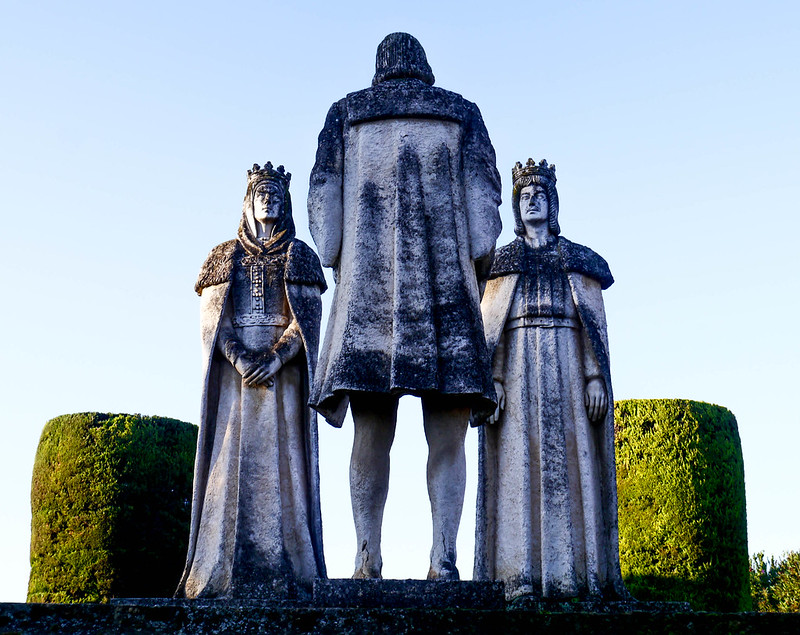 Spain is as spoiled as its neighbours: beaches, a stunning culture, delicious food, wine, cities… But above all it has a soul, a strong identity and endearing inhabitants…

Galicia, Andalusia, Balearic Islands, Catalonia, Spain is a tourist encyclopedia in itself. To discover all its treasures, it is sometimes necessary to make more than one trip there. So much the better, Spain requires a little time. Here, there are not only pictures to take, there are also Spaniards and a phenomenal culture. Vamos!

Spain has an exceptional cultural heritage

On the cultural side, Spain is a billionaire. The country has 48 sites classified as World Heritage Sites by UNESCO. The country is big and if we only did a tour of the must-see places it would take more than a month. It would be a real shame to make an express visit, Spain is slowly discovering itself. The culture here is not only found in the history books, it is alive in the art of living and in the hearts of the Spanish people.

Spain deserves a road trip, and not just for a week!

This is the best thing to do in Spain: rent a car and go for a ride. The pure, the brave will take their bikes, the motorcyclists their motorbikes and the pilgrims their godillots and their backpacks. But beware, here the heat is not pleasant in summer, Andalusia regularly flirts with 36°, sometimes more, it is often compared to a city in North Africa.

The heart of Spain is dry, not that of its inhabitants!

Out of the tourist places, the Spanish are very warm-hearted. Beware, you will have to break the ice and speak a few words of Spanish because English is not spoken everywhere, especially when it comes to older people. The Spanish heart is won with time, here you don’t make friends with the locals by snapping your fingers.

Spain is not always well rated when it comes to security, the official websites are full of recommendations. Remaining vigilant is required but do not be paranoid, in this country people are very welcoming and very helpful. It is not uncommon to be invited for a coffee and to see the hotel owner letting the traveller use his parking space to avoid (expensive) parking fees.

Spanish gastronomy is not only paella!

Tortillas, tapas, patatas bravas, the Fadaba which looks a bit like the French cassoulet… Not all dishes end with a, there is also the gazpacho and the jamon iberico. Spanish cheeses are particularly interesting, not only are they very good but sometimes they have quite unexpected shapes. Sangria has long been divided over the fact that it has nothing Spanish but what does it matter, it’s good, refreshing, in this drink there are all the flavors of the party!

The cultural heritage of Spain is breathtaking

Spain is rich in cities, castles, art and museums where all the influences of the past come together. The monuments are simply grandiose. The most famous such as the sagrada familia of Barcelona is one of them, but what about the Mezquita de Cordoba! This curiosity deserves that we devote the time it takes: this mosque has a cathedral in its heart.

To discover Spain is to cross it

Along the roads and paths the country offers beautiful things to see. They are not necessarily touristic and that’s good. Stopping for a coffee in a deserted village, visiting Cadiz in autumn, getting lost in the hills, meeting the Andalusians dancing flamenco in the main square of Seville. 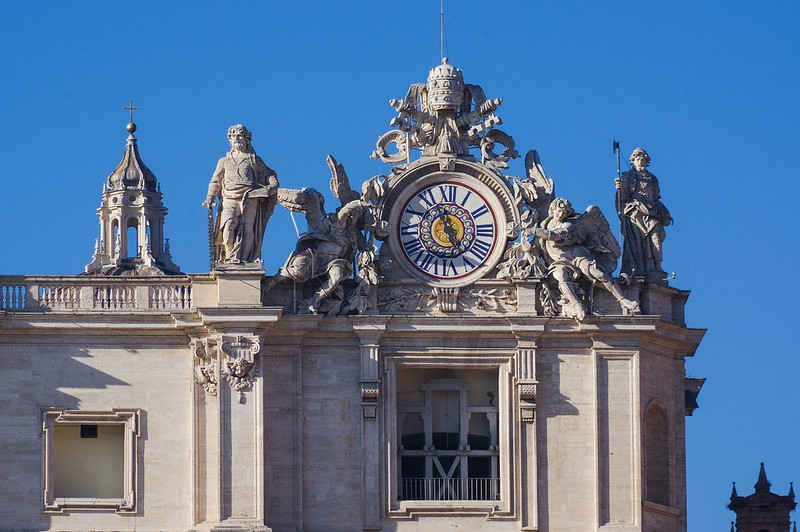 There’s no denying that Italy is touristy. But it deserves it so much!

Unlike the Balkans, when we announce a trip to Italy, we win all the votes. Going to see its wonders is good, discovering it off the beaten track is even better!