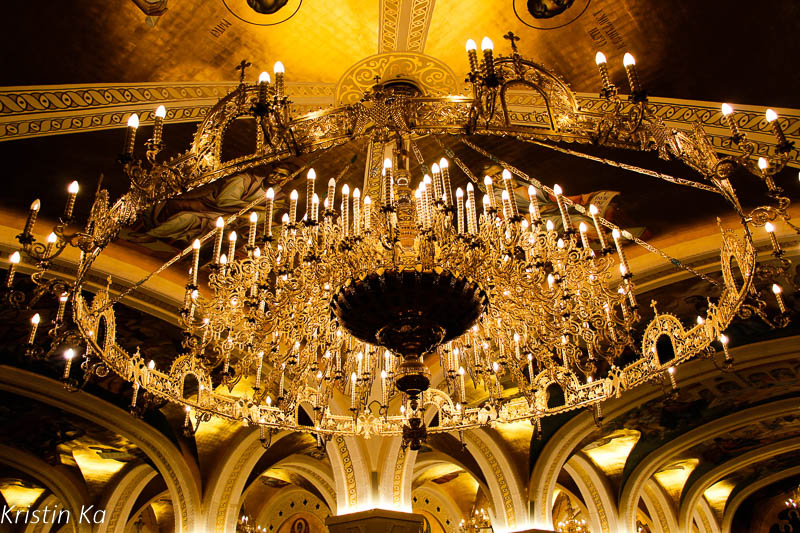 In the section “but what are you going to do over there?” I present Serbia to you!

Serbia? The word is released and ghosts are set free: war, massacre, violence…
Well, Serbia has a tough past, but there’s no need to sulk about it. We love visiting Cambodia, which not so long ago experienced some very dark hours, don’t we?
It is this history, this incredibly rich heritage that will guide the steps of the curious. It is thanks to this eventful past that today offers the best: magnificent monuments, fortified villages, castles and beautiful cities.
Serbia is home to beautiful monasteries and crypts gilded with fine gold. Dazzlingly painted ceilings, robust churches, lively streets and citadels are enthroned high above, where it is good to watch the sunset over the Danube. Yes, we are talking about Serbia.

In the past, Serbia has been invaded so violently that it was only a hair’s breadth away from total destruction. The country has experienced wars and power struggles in which religion and ultranationalism have made the headlines.

Serbia is dangerous! The hunt for prejudices is open!

According to the state website: yes. It will even warn travelers of the nuclear risk. It’s his job, his duty to talk about it. It’s better to prevent than sorry. But yet Serbia is not Syria or Afghanistan.

What language is spoken in Serbia

Serbian. Yes, but… They also speak Albanian, Bulgarian and Bosnian (sometimes called Serbo-Croatian). Make no mistake, they do not speak Russian here. The alphabet is Cyrillic, not Russian either!

And the Serbs in all this?

Well, they are. The tabloids have been harping on about being Serbian for two decades, but it’s hard to define.
But good impressions dominate. Serbs are mostly nice. The Serb who’s willing to pull a knife on the slightest conflict is a caricature. They are helpful and friendly, and Serbian hospitality is not a cliché either, it is a tradition here. But like everywhere there is some places where you should be aware from scams.

At the train station the tone is set: Serbian taxis qualify for the cheating world championship!

It must be said, however, that in Serbia fraud can go wrong and theft is common. But no more than in Thailand.
As far as fraud is concerned, all you have to do is arrive at the bus station in Belgrade to take it on. The taxis don’t go for free: 15€ for 2 km, yeah! No, they are neither nice nor inviting, they are insultingly dishonest, to put it elegantly.
Too bad for them and for you: if you refuse to considerably lighten your wallet, you will have to walk. No other taxi will be reasonable, and it is easy to understand why: Belgrade is a sequence of steep climbs and descents. A real roller coaster!
If you choose public transport, it is even worse. Information about Bus or trains in Belgrade is very opaque and difficult to find. Even the websites of official companies are missing. Google or Mapsme do not help there.

Things you shouldn’t tell to Serbians…

In general, avoid anything that has to do with the last Balkan war. The Serbs have not yet accepted defeat and they don’t like to speak about the massacres of the Serbian civilian population by NATO forces in 1999, among other things. It is a very bitter time here. Serbia felt betrayed by its long-standing allies.
Avoid turning the knife in the wound by generously spreading under their noses the ethnic cleansing, the Bosnian mass graves, etc. So, all the horrors of that time.
Many serbs also see themselves as victims of crimes against humanity; they too have suffered. The story is complicated. When you are dealing with a sensitive interlocutor, it is useful to change the subject.
You are visiting the Serbs, not the court in The Hague, right?.

Serbia is not limited to Belgrade, the smaller towns are very endearing

Apart from Belgrade, it is the tranquility that surprises most. The city of Nis represents it very well: beautiful walks in bucolic, somewhat wild parks, cemeteries overgrown with wild grasses and hikes through the hills offer serenity. In the pedestrian zones it buzzes like a beehive. Cheerful bars, crowded restaurants and music are everywhere. There is singing and dancing, it is a real joy.

Outside the big cities: parks, plains: the Serbian countryside

Nature-oriented travellers were not disappointed: Serbia is worth a trip along the side roads. Hospitality, beautiful landscape, rustic food and slivovitsa (plum brandy) are among the pleasant surprises.

Serbian gastronomy is generous and tasty

International burgers, French fries and pizza (igitt) are everywhere. Forget all that! In some regions Borek is king, discover the local fast food! You will also find plenty of baklavas that can be enjoyed with tea or Turkish coffee. You can also discover cooked dishes like Hungarian goulash, Greek musaka, oriental stuffed eggplants (punjene tikvitse). Don’t miss the smoked meat and excellent cold cuts, which will fill empty bellies more than reasonnable. 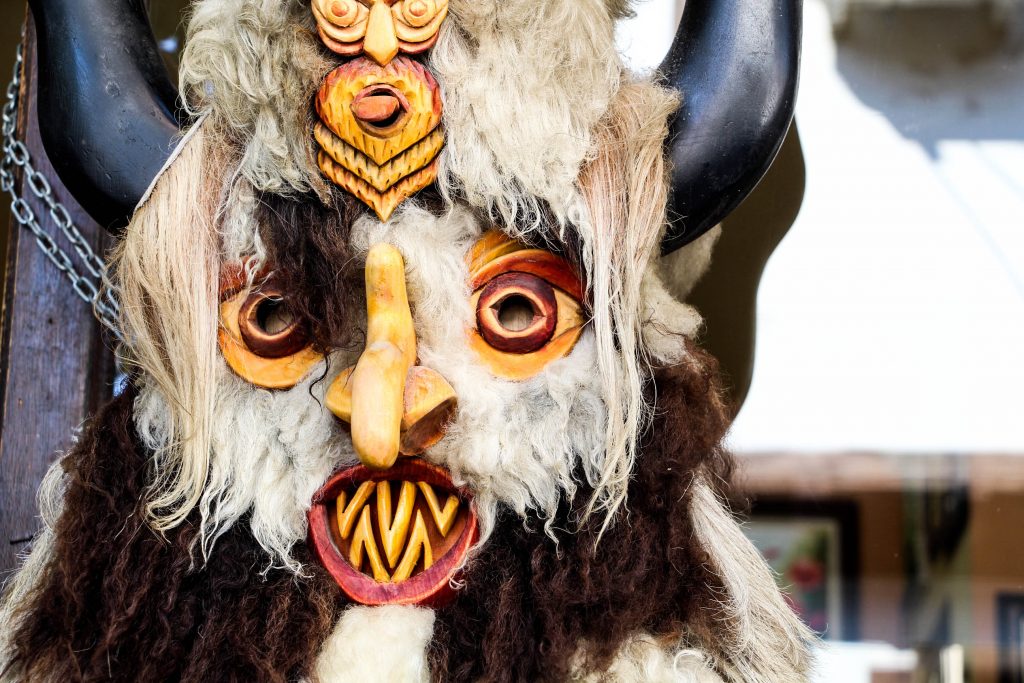 Bulgaria can be discovered for something other than its famous yogurt!

Bulgaria is a forest, a mountain, a bikini coast, a monastery, a city. Bulgaria is all of this with the added bonus of Bulgarians as soft as … their hills.