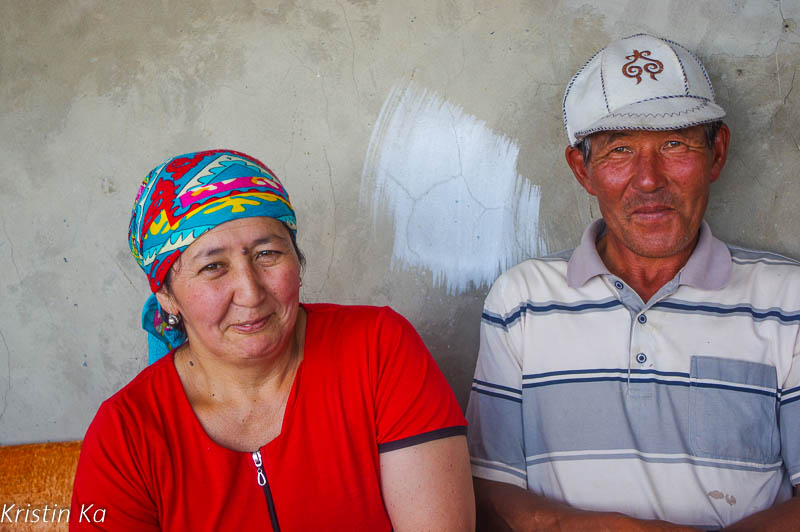 Kazakhstan is big, lively and exciting. Come and get your bundle of adventure by the Kazakhs!

When I saw Almaty, I said: I’m staying here. The trip to Kazakhstan is full of surprises and encounters. There is so much to see here that sooner or later the question arises: but why doesn’t this country attract more visitors?

Kazakhstan is not touristy. Travel to this country requires a little determination

2.7 million km², the size of Kazakhstan leaves one pensive. It’s the ninth largest country in the world and when you think about it, it’s still 80% wild steppe or desert. About landscape, Kazakhstan will leave travelers stunned. The adventure of this trip draws its source in the very nature of the country: powerful canyons, colorful mountains, parks planted with forests and lakes of pure water. But the country offers much more than that: warm and funny inhabitants, free (and not  wild) horses galloping in the hills. Yeah.

Transport is moderately organised. There are a few agencies offering tours in areas where no public transport goes. Those that are affordable are not numerous, it is necessary to search and especially to group with other travellers. In the direction of the national parks like Altyn Emel, the excursions are generally done in 4×4 because the roads are not very passable. The other  alternatives are taxis and microbus. Public buses stop in the cities. The explorer will have to negotiate a taxi and once there, find a place to stay or pitch his tent.

Kazakhstan is not touristy. Travel to this country requires a little determination

Transportation outside cities is difficult for the novice. Fortunately, the Kazakh people are helpful and affable.
It is probably these unmarked routes that make the trip to Kazakhstan so interesting. The inhabitants are very warm. They invite foreigners to join the meal or toast the inevitable vodka or kumis. Foreigners on a solo trip, they don’t see them every day, when a backpack or a suitcase shows up, they do their best to help it find its way and offer hospitality. 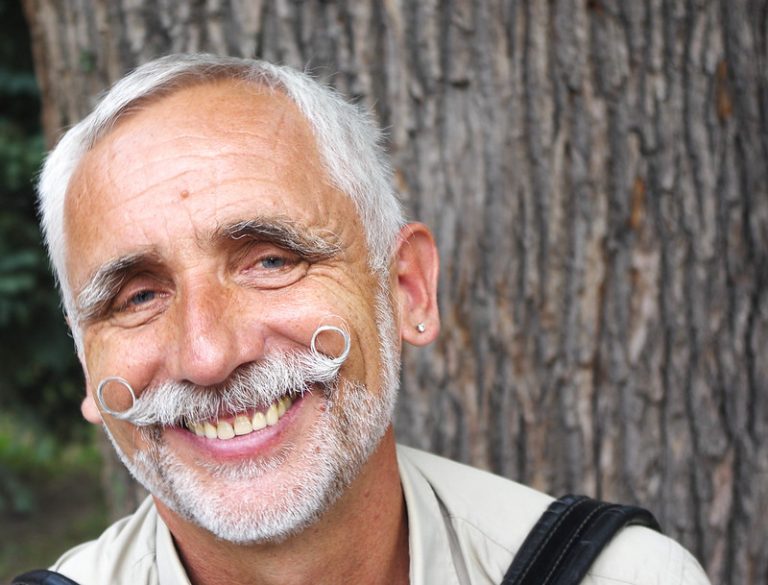 Kazakhstan is an endearing country, many travelers linger there willingly

And it’s understandable! The landscapes of Kazakhstan are really bewitching

Life is very sweet and cheap. In the summer, it’s the furnace. The heat is intense so we spend time eating watermelons while waiting for the end of the day to go for a walk in the city or the countryside. On the way the encounters are numerous.
To take a little cool during the day, just take a city bus to go walking in the mountains of the park Ile Alatau. In 45 minutes, you will find yourself in the middle of the hills where horses gallop and everything is green, the grass is high and fat, strewn with wild flowers.

The altitude marks a striking difference in temperature. In Chimbulak there are winter ski resorts and the highest skating rink in the world. The weather is so cool that restaurants offer self-service blankets!

Kazakhstan is a country difficult to classify, it is better to explore it by land than by books

Already, the country is officially secular. The majority religion is Islam at more than 70% and the Orthodox at 25%. It’s a country of mixtures. The overwhelming majority is fluent in Russian and more than 60% speak Kasakh.

The inhabitants come from different ethnic groups or countries: Uighurs, Uzbeks, Tatars, Bashkirs and many Belarusians, Ukrainians and Russians

Kazakhstan is a rich country, it has a lot of oil and precious metals including uranium. This flourishing economy does not benefit everyone, and the country does not always stand out for its tolerance, especially towards freedom of expression.
The remains of the defunct USSR are still visible: Baikonur, the space base can be visited. It is thus a striking cultural clash between the yurts planted in the steppe and the Soviet ruins, the nomadic ethnic groups … Kazakhstanis are unclassifiable, they remind in turn of the Mongols with protruding cheekbones, the Chinese with slanting eyes or the Slavic or Eurasian type.

By the way, the inhabitants of Kazakhstan are called the kazakhstanis. This designation includes all inhabitants regardless of their ethnicity. The Kazakhs are in the majority, this is why the term is most commonly used

In a car, in a crowded microbus or in an old Russian train, Kazakhstan is crossed slowly and happily. Nothing is boring in this country. The people, the food, the sky bluer than elsewhere or the charming cities, everything is enchanting.

Going away with the Kazakhstanis for the weekend is an adventure!

Every weekend buses leave Almaty for the hike to Lake Kaindi. It is an excursion which is mainly for locals but it is of course open to travellers. The bus is packed to the brim with families, young couples and everything is completely relaxed. The departure is on Friday evening, quite late. The arrival in Saty, on the stroke of 4 am is really amazing. The bus distributes its passengers from house to house where they are expected by the inhabitants. A welcome snack is offered, then we rush into the beds piled up in large rooms to snuggle under heavy blankets. One sleep later, it is time for breakfast, very solid and oppulent, and we board the bus again, which makes its rounds to pick up everyone.
One then launches out on the hiking trails of the 3 lakes. In the evening, landscapes full the eyes and the tired legs, it is back home and the next day, again! The dwellings are very summary. No European-style toilets but a hut at the bottom of the garden. No shower either but baïnas, a kind of family hammam, from which one comes out clean as a newborn baby and ready to throw oneself into the arms of Morpheus. The hosts are exceptionally kind and the immersion is total. An astonishing experience for all those who are reluctant to organized trips.

Next travel: let's go to Azerbaïdjan! 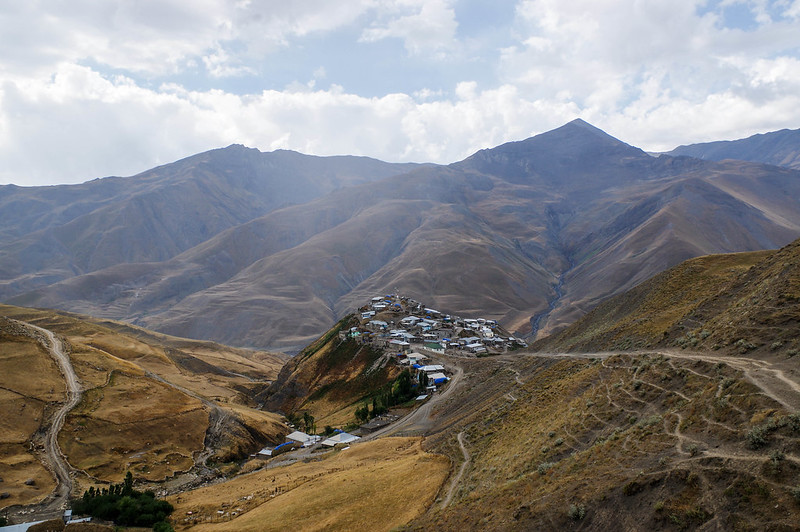 In Azerbaijan, there are not only oil wells to visit!

Tourist attractions are not legion and we can ignore a few that are really not worth it. But if you dare exploring the country out of the beaten tracks, stunning scenery, beautiful villages and warm azaleas await the brave…