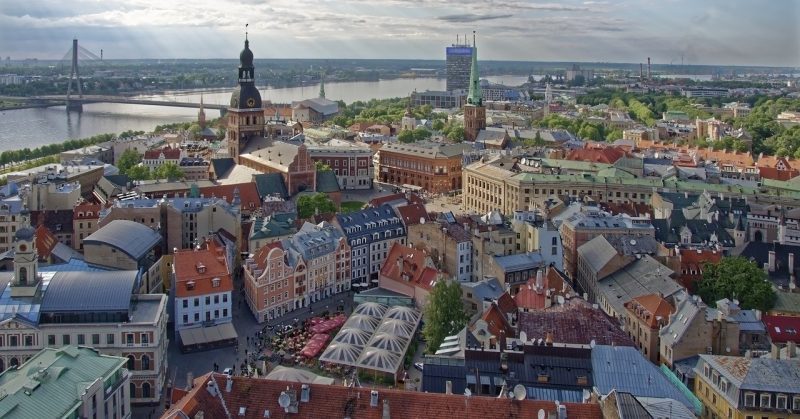 Latvia is a small country, but no matter the size, you'll enjoy the visit!

With less than 2,000,000 inhabitants over 64,000 km², Latvia does not impose itself by numbers, but this beautiful country prefers to define itself by the beauty of its heritage, the cheerfulness of its cities and the gentleness of its nature

Independent since 1991, Latvia has come a long way to regain its balance. The years following independence, when the Soviet bloc collapsed, were very difficult. Latvia gained its freedom, but lost many of its industrial sites, which put a severe strain on the country’s economy.

Yet Latvia has managed to regain its splendour and reinvent itself. It was destined for decades of stagnation, noooope, Latvia is doing rather well. It invites the traveller to its superb capital with Art Nouveau accents and a baroque castle which largely deserves its nickname of Latvian Versailles, Rundale, classified as a world heritage site by UNESCO. The streets are safe, beautiful and lively, the prices are reasonable and the Latvians, charming.

In Latvia, they speak Latvian. However, this language is spoken by only 61% of the population, while almost 37% speak Russian. It is therefore recommended to revise its Cyrillic alphabet, it will be very useful. Latvian seems to be in danger of disappearing, in fact, this language is divided into several dialects that are quite different from one another depending on the region. It is therefore difficult to keep a common language understandable by all. The Soviet years have also passed by and make the problem complex.
One cannot ignore some ethnic tensions in the country. The vagaries of history mean that Latvians, if they are in the majority (62% in 2018) in the country, have to cope, and this is not always obvious, with 25% of Russians. Certain districts where Russians are in the majority are ghettoized and the atmosphere is electric. You don’t need to understand the language to feel it.

In Latvia we celebrate nature

Latvians are mostly Christians, but while the Soviet period was ruthless in its treatment of pagan animist rites, they seem to be returning to spiritual life today.
During the feast of Saint John, the largest festival in Latvia, one finds beautiful traditions reflecting these ancestral beliefs quite well. The inhabitants gather wild flowers and make wreaths that they wear proudly. Domestic or farm animals are not forgotten, neither are trees, they have as much right to their flowery ornaments as humans. The night then resounds with ritual songs around the great fires that burn until dawn to celebrate the summer solstice.

What to eat, what to drink in Latvia?

Lots of fish often simply cooked but also excellent cold cuts, heavy and fragrant black bread and cheese that deserves to be discovered. In Riga, there is a farmer’s market in the Kalnciema district, on the other side of the Dauvaga river, where you will find beautiful and good things to taste. Larger and more lively the central market of Riga is located in the new city. It attracts many visitors: it has the peculiarity of being in old airship hangars dating from the First World War.
For drinks, Latvia produces a local beer, the Aldaris, but what is absolutely necessary to taste here is the Riga Balsam, a dense and strong alcohol of a beautiful dark color 100% Latvian. Beware, if it is drunk easily, it is still 45°.

Seductive and joyful, Latvia invites the traveller to the party

She is often compared to her Baltic sisters and this comparison is not always in her favour. It is true that Vilnius or Tallinn are bigger, more popular and richer in architecture. However, Riga is a city that does not assert itself through its tourist fame but rather through its lifestyle, its atmosphere and the cheerfulness of its city centre.
At nightfall, the taverns, restaurants and terraces on Doma Laukums Square are full of life. The atmosphere is festive while remaining gentle and the prices are very reasonable. We are far from the crazy, noisy and vulgar drinking nights of other capitals and this is not regrettable.
Latvian architecture is magnificent, the charm of this city is certainly in a delicate alchemy between the supreme elegance of exuberant buildings and the simplicity of a large medieval village.
Let’s hope that tourism will not come to harm this endearing city and that it will keep its bohemian and aristocratic soul. 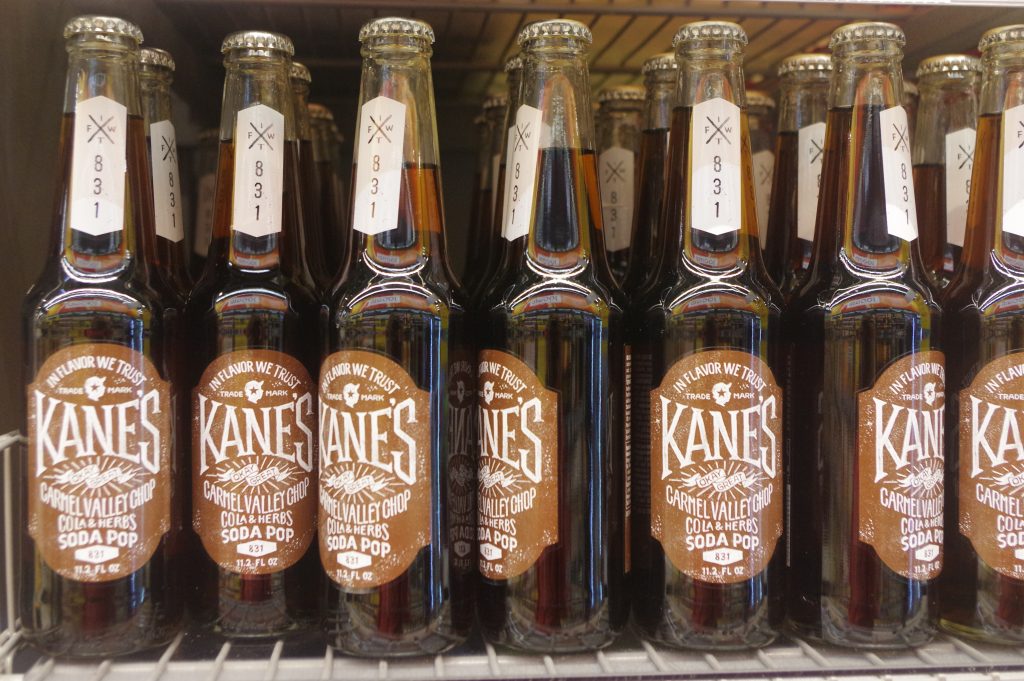 There are countries like that: they are very small but we take a long trip there

Estonia sits at the very top of Europe where its capital shines on the Baltic Sea. Bordered by a beautiful coastline, planted with wild forest and superb city, tourists do not rush there yet, so it’s time to go!