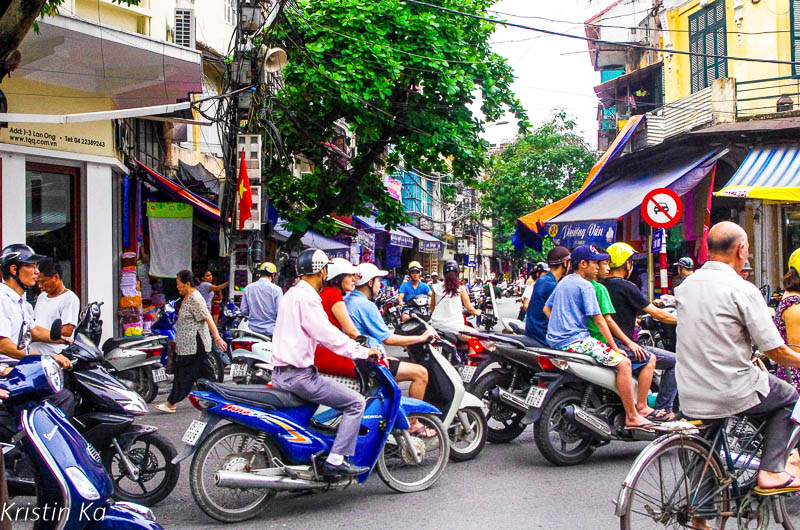 A car or motorbike accident or a serious illness: getting treatment abroad is not as easy as in Europe or America!

To drive in Asia (here in Vietnam), you have to forget the traffic regulations!

In the cities, the traffic is like the jungle. Innumerable herds of vehicles emerge from the narrowest streets, pile up around traffic lights, roar and rush out again in an indescribable mess.
The most common means of transport here is the scooter, sometimes the bicycle, more rarely cars. On the main roads and motorways, traffic is dense, anarchic and extremely noisy.
If I compare the flow of vehicles in Asia to mammals, I find that the image of the school of fish is very telling, because finally, despite the total anarchy that reigns here, nobody (or almost nobody) touches each other. Everybody sneaks in. Except the tourists of course.
Everybody honks their horn, nobody uses an indicator. The scooters have no mirrors or brake lights, nobody starts in green, but before, nobody stops in red, but after.
We, visitors from Europe and the Americas, are so accustomed to respecting the rules that we are amazed to find ourselves surrounded by vehicles in the middle of the crossroads when we started out green
You have to adapt but above all be really zen.
We don’t respect the pedestrian crossings nor the priorities on the right (I wonder if there is such a thing). The scooters cross quietly on the big lanes while phoning or texting, all surprised to be honked. Yet nobody gets angry, except the tourists of course.
Cars push scooters, trucks push cars and buses push everyone. They overtake on the opposite lane, sending the two wheels into the ditch, furiously honking a “get out of the way! ».
I have seen many amazing things on the Ho Chi Min Trail Road like three vehicles passing each other in two lanes, herds of cows, dogs, pigs, loaded bicycles as wide as a car.
Other countries, other traffic rules!
But in the end, we drive very slowly.
If I’ve seen a few serious accidents, if I know now that fifty percent of the drivers here don’t have a licence and the other fifty have bought one, I think it could be even worse than that.
As a foreigner, what’s really difficult is to find your way around a city like Hanoi or Da Nang while paying attention to the traffic. You have to make a choice: either you get lost or you take over your neighbour.
So I get lost all the time.
After two days, I took the fold. Then I took the road south.
I experimented with the motorway, the national highway, the roads, the lines of trucks and buses.
It is important to know that here it is the biggest one that is needed. So the bus is going to pass in front of me, honking its horn gently so that I can push myself into the ditch when there is one
Buses are the most dangerous because they are really fast.
And then there are the road conditions. They’re often completely smashed up, full of potholes the size of dinosaurs’ nests.
Finally, there is pollution. The “big guys” send concentration camp exhaust fumes up the bikers’ noses all the time. Road dust is so dense that everything is bathed in an opaque cloud.
In the end, the most difficult thing is the noise. Everybody honks their horn, the buses do nothing else. They stun us with thunderous decibels, like stunning a buffalo.
I let you imagine the wonderful feeling of being overtaken by a truck at the speed of a freight train that sends me to the side of the road… honking its horn.
So be careful, drive slowly and stay alert and everything will be fine!

Read on to prepare yourself for the adventure of the journey! 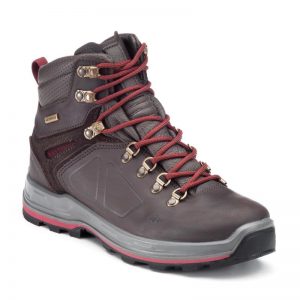 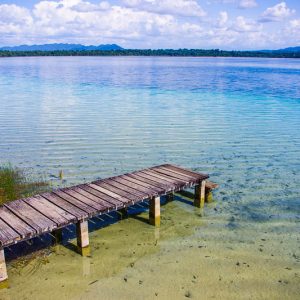 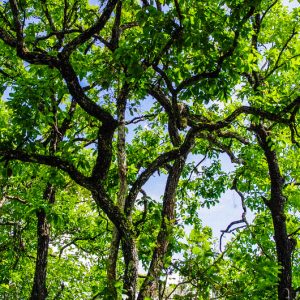 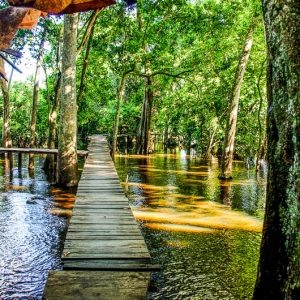 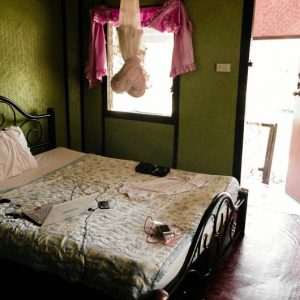 Travelling is not always comfy, but adventure is more precious than luxury

Travelling is not always comfy, but adventure is more precious than luxury 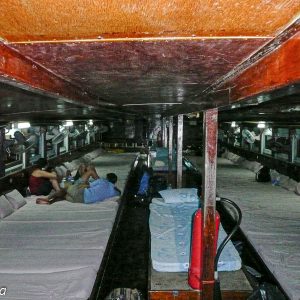 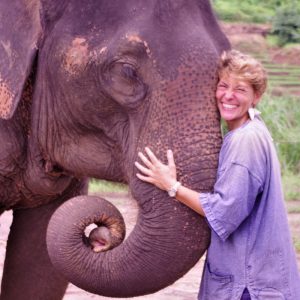 A week with the elephants between rice fields and azure sky

A week with the elephants between rice fields and azure sky 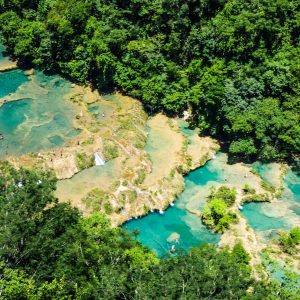 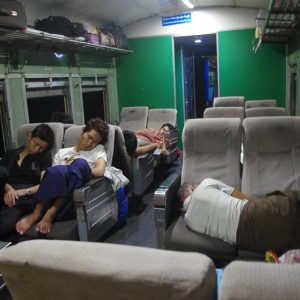 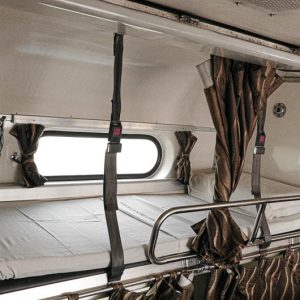 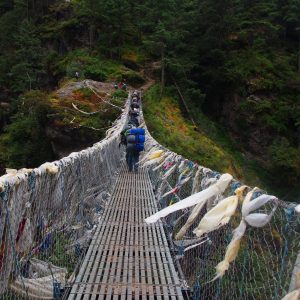 Get lost and find yourself in the Himalayan mountains

Get lost and find yourself in the Himalayan mountains 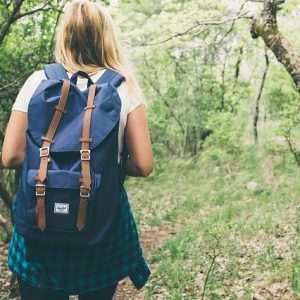 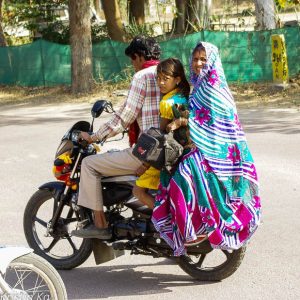 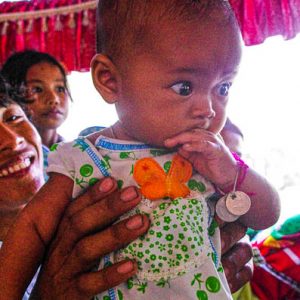 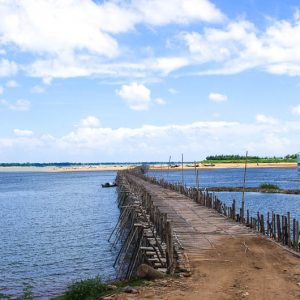 Off the beaten track by scooter in Asia

Off the beaten track by scooter in Asia 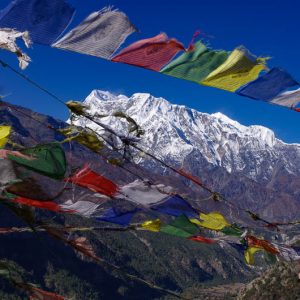