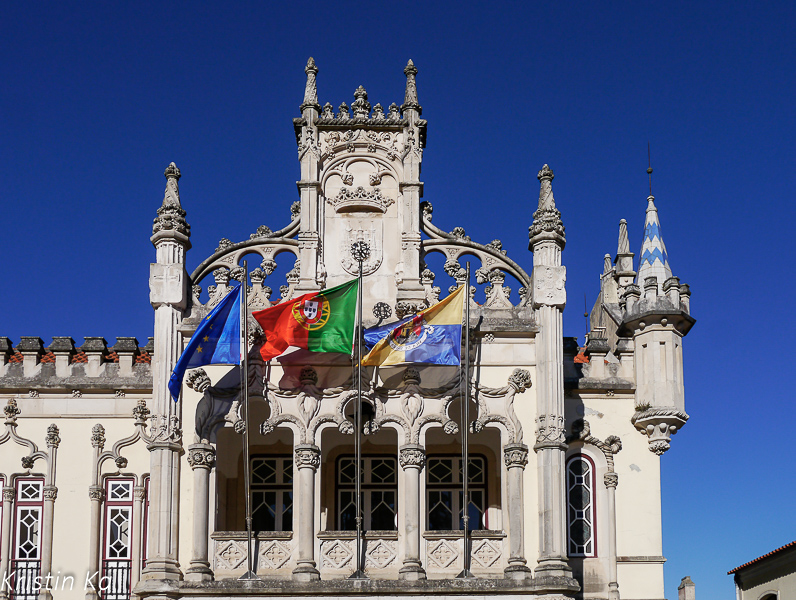 Portugal is neither the Mediterranean nor Spain. Portugal has as much to offer as its famous neighbours, with the added bonus of authenticity, peace and calm

Let’s be clear, once and for all: Portugal is Portugal

Don’t use a Madrid accent to say Olaaaa, qué tal? You’re not gonna make any friends. If precision seems superfluous, it’s not. Shopkeepers don’t even correct muchas gracias from tourists anymore. They sigh and answer é um prazer. In their defence, not all visitors speak Portuguese, it is a less taught language than Spanish even though it is spoken by more than 230 million people.

Portugal has fewer tourist attractions than neighbouring countries, but frankly, it doesn’t need that to attract travellers

The country is rich in ancestral heritage and has 11 sites classified by UNESCO. But it has many other things just as precious: a strong identity, cities classified as World Heritage Sites, a radiant culture… and the Portuguese people.

When you leave behind the turbulent Italy, Portugal, it feels good

Here we find almost deserted villages at their zenith. Three tiny streets, red peppers on a white wall, blue azulejos here and there, a hoarse fountain and the azure sky.

We discover cities with houses nested one inside the other with, in the center of this maze, a whole, authentic, Portuguese heart. And it feels good not to feel stunned by the Disneyland signs, harassed by the slimy tourist hunters and finally, no cheeseburgers on the menu. It’s restful.

Portugal is an empire that once ruled the world

Beware, this country has its pride. Portugal has a strong history. The country has shone with its commercial exchanges, Lisbon was the most important strategic commercial port in Europe in the 16th century. In Portugal, there are museums to visit, medieval cities, fortifications and palaces that tell the story of the Portuguese history that changed the face of the world.
In Lisbon you can visit the National Coach Museum, the Maritime Museum and the Arte antiga Museum to enrich your general culture.

This country is beautiful. What more can I say? The beaches are sometimes deserted, quiet. One settles in a cove with his picnic and the tide closes the passage behind you. You’ll just have to get wet to leave. Here, you can feel like you’ve reached the end of the world, between the sky and the ocean. In the sea, anemones, on the rocks fierce crabs and thousands of shells on the fine sand. You go from rocks to caves, from cliffs to fortifications and never get bored.

Portugal’s gastronomy is as tasty as those of its neighbours

Don’t be a fool, there’s more than cod on the menu here. Even though it can be cooked in a thousand ways, reducing Portuguese cuisine to this excellent fish is very unfair.

In the streets of Portugal you can find giant barbecues on which alheira de mirandela (a type of grill) and chicken seasoned with hot piri-piri are grilled. There are also the divine sardines and all the fish, shellfish, octopus, crustaceans possible. Soups are numerous, soft or dry cheese and cod is available in all forms: in fritters (the famous pastéis), in brandade and more than a hundred other recipes! Belem pastels and many other cakes will delight sweet tooth and to drink: wine! Young or old, sweet or sparkling, white or red, the choice is yours. Not to be missed for beer lovers: the Sagres!

Special mention for the Portuguese: they are undoubtedly the best (but not the only one) reason to visit the country

My trip was marked by the welcome that the Portuguese serve to their visitors. A kindness like that leaves one stunned. The friendliness of the Portuguese is incredible. An example? When my 4 year old dropped his precious hot French fries in the sand, he burst into tears. I didn’t have time to notice the drama that the salesman was already in a hurry to offer him (offer, yes, yes) another portion and console him. And it was the Algarve, the most touristic coast of Portugal. Can we see that on the French Riviera? I don’t think so.

The Portuguese welcome families, small or smalas without giving you an exasperated look. The prices are affordable and not insulting like in Paris, the service is friendly, they are smiling and helpful. There are a few countries that should take the lead.

What's about a trip in Spain? 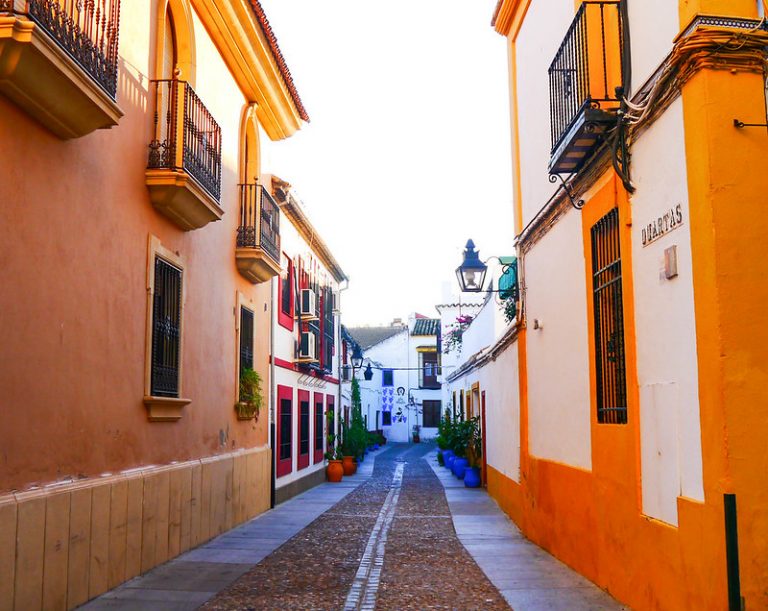 Get out of the bull-castagnettes clichés, Spain is a great country to be discovered slowly.

Spain, as other tourist countries, deserves to be explored out of the beating tracks. For sure, you won’t be disappointed with the trip!