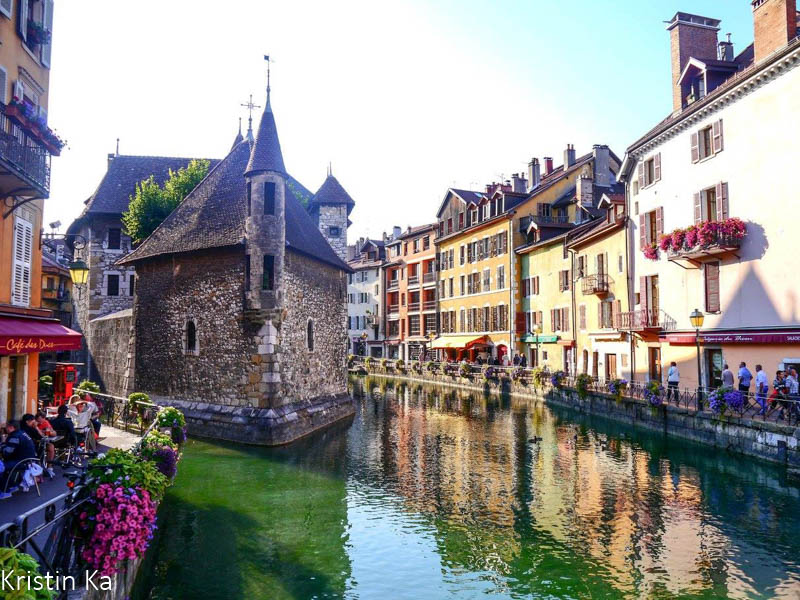 Tataaamm! This is the country of all travels, the one that the whole world envies: France!

When you’re French, you sometimes wonder why France is so popular in other countries. But once you’ve explored the rest of the world, you understand better: France has an unparalleled diversity of culture, landscape and architecture. This is probably what makes French tourists so annoying when they are travelling outside their country: they are not easily impressed.
As the world’s leading travel destination for decades, France is undisputed on the podium of tourist countries. Nearly 90 million visitors to France in 2018, while the total number of tourists is estimated at 1.2 billion worldwide, is impressive.

French diversity: 100 countries in one

France is not Luxembourg in terms of size, but France remains modest in size with its 557,695 km² next to India, Canada or Australia.
This reasonable size makes it all the more attractive for visitors who will find a great diversity of cultures and landscapes without having to travel many kilometres.
Let’s understand that for an American or a Russian, going from Brittany to the French Riviera via the Vercors is a bit like seeing 10 films in one in short time.
The diversity offered by France is exceptional. It is possible to stay there for a long time without ever seeing the same landscape or eating the same culinary speciality.

France is an easy country to visit

Motorways and roads are in very good condition and public transport networks, when not on strike, are very well organised.
I can hear the French taking offence. I persist and sign. You have to have travelled through other countries to know for sure: despite all the criticisms, French transport is reliable, confortable, safe and fast.

Beaches, seas and coasts of France: so many choice!

France has no less than 5 maritime coastlines that open onto 5400 km of beach.
Everything is said: fine sand, sun, swimming and barbecue are on the menu.
Hendaye, Etretat, Porto Vecchio, the Calanques, Dauville or the Pas-de-Calais, each has its own charm and climate.
If France is not the only country in the world to have beautiful beaches, its sea fronts are widely acclaimed. Here again, it is undoubtedly the mix of beach-culture-gastronomy-heritage that makes them so popular.

This success can make the discover of this part disappointing: mass tourism is not pleasant . I always advise travellers to explore the much-visited regions such as the South of France at low season. To appreciate these regions, it is best to opt for the months of May or October, far from the crowds, traffic jams and gloomy seasonality.

The French mountains, high and fine or round and low, that’s great!

The mountains are not to be outdone: from Alsace to the Pyrenees, there is a lot to see. The young mountains of the Alps with their sharp teeth offer the exhilaration of altitude, snow, glaciers and peaks.
Trekking, mountaineering, skiing, the mountains of France are the playground for all adventurers.
A little less high but no less beautiful: Vosges, Massif Central, Pyrénées, Jura, Vercors, Corsica, it is too long to mention them all, the choice is immense.
Camping, climbing, hiking, canyoning, caving and much more, France is a destination for nature and sport lovers.

Good food, gastronomy, cooking and backing: France is a great place where to eat!

Classified as part of the intangible cultural heritage of humanity, good French food whets many appetites. The gastronomic diversity of France is so great, that it is difficult to name a national dish.
When a French person is asked what the culinary speciality of his country is, look at the expression on his face, he doesn’t always know what to answer.
Here, in a few lines, is the type of answer this simple question can give:

“Cassoulet! (typicall dish with goose or duck confit and lots of beans)
Well no, the blanquette! (veal stew in white sauce)
And then what about the gratin dauphinois? (potatos gratin)
And the tartiflette, let’s not forget the Savoy anyway! (potatos and cheese dish)
And the lorraine with the quiche, it’s an institution ! (pie or tart? mystery! But it’s excellent)
Pot-au-feu has been known for ages… (beef bouillon with vegetables)
Yes, but we’re only talking about the dishes, does cheese count ?
Crêpes ? We even have a party for that, so…” (french pancake)
And the pastry? It’s a speciality in itself, it’s too complicated a question !”

So if you want to see a lively debate, ask that question at the aperitif, at dessert, the subject is still open. 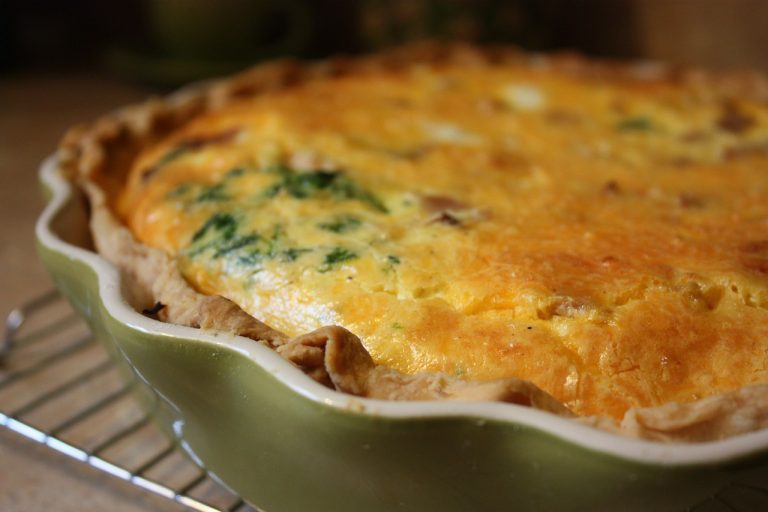 Culture, architecture, history: France has been able to preserve and maintain its heritage

France is rich in a great immaterial culture like its cuisine or its art of living (staying at the table for hours, for example) but culture is above all material, it is listened to, looked at, touched, visited.

Castles, museums, towns, listed buildings, fortresses or villages, France is full of treasures to visit.
Well maintained, these heritage treasures are also easy to visit. It is extremely rare not to find an English, german, spanish or more translations there.
The French know how to make beautiful, dynamic museums, interesting for all age groups, it must be recognized.

I am overwhelmed when I meet tourists who only know French cultural heritage from the bestsellers: the Eiffel Tower, Notre-Dame and the Louvre.
Every French city has masterpieces: bridges, squares, houses, churches or cathedrals and much more. It is almost impossible to list them all. All this culture does not necessarily require a large budget.
Visiting the traboules of Lyon, the village of Saint Cirq Lapopie, Annecy, Honfleur or the calanques of Cassis are free escapades that are really worth the detour.

What part of FRANCE are you dreaming of?

Italy is a great seductress who, despite her apparent venality, does not offer herself to the first comer. It takes time, if possible speak Italian and venture far from tourist areas to conquer it.